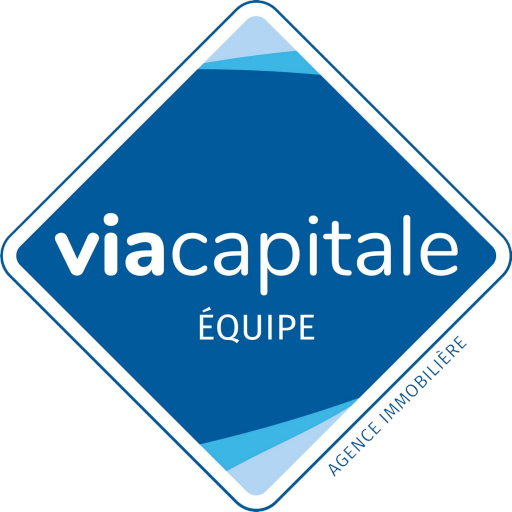 If your goal is to buy a home for it’s resale value and the one you are thinking of buying in the older neighborhood is at the upper end of values for that neighborhood, then it may not be the wisest choice. If it is similar or lower in price to the others, then there should be no problem, because pricing should be considered in relation to the local neighborhood and not compared to homes in other neighborhoods (for the most part)

Plus, is it a neighborhood on the decline, or are others going to be fixing things up, too, so that it is a neighborhood that is improving? It could turn out to be a very good deal as long as you don’t « overpay » because of the recent improvements.

Remember that you also buy a home for it’s value to you as a « home, » and that is something else you should consider. Which neighborhood would you AND your family feel most comfortable in?